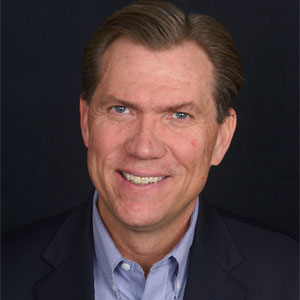 “Citrix solutions rely on NexGen N5 capabilities to provide affordable performance and capacity to virtualize the most challenging workloads. We accomplish this with PCIe-based hybrid flash architecture and QoS, which allows us to eliminate the storage I/O blender effect that slows performance,” says John Spiers, Founder and CEO, NexGen Storage.

Unlike other storage solution providers who use solid state drives (SSDs), NexGen uses a PCIe flash architecture, which results in best-in-class flash utilization and performance with 6X lower latency than SSDs. “This approach rivals all-flash arrays and provides a higher density, which saves data center footprint. While SSDs by themselves are fast, most storage vendors deploy SSDs behind a legacy RAID disk controller, which becomes a major choke point for all I/O going to the SSDs,” states Spiers.

NexGen’s N5 Hybrid Flash Array, which combines both SSDs and hard disk drives (HDDs), is architected from the ground up with storage Quality of Service (QoS) integrated into the data path, allowing customers to proactively manage data based on their unique business priorities and the value of the data.

NexGen Storage is about more than just data storage—it's about meeting your business objectives.

“Where conventional storage systems treat 100 percent of data as if it all had the same value, NexGen ensures the right data is in the right place at the right time by aligning the costs of storing, accessing and managing data to the business value of it,” Spiers adds.

In one such instance, NCS, a corporate credit company, had to capture huge amounts of structured and unstructured data. “We were having increasing performance issues,” said Michael Frank, manager of IT services, NCS. “Especially as we began doing more data mining, we knew future performance and scalability were going to be major concerns.” Frank and the NCS IT team used Citrix XenDesktop and selected the NexGen N5 Hybrid Flash Array based largely on its ability to deliver multiple QoS levels and utilize flash efficiently. The NexGen N5 allowed NCS to assign QoS levels based on the business importance to each data set or application, eliminated contention issues, and ensured mission critical applications received the highest priority and levels of storage services. “With NexGen, we’re able to assign specific tiers to each application, and the results have been very impressive,” he adds.

Going forward, NexGen will work with top technology partners such as Citrix to ensure that its hybrid flash arrays deliver plug-and-play deployment simplicity to achieve industry-leading, revenue-boosting performance in real-world situations. “We continue to focus on our differentiation in QoS-based data path architecture, exploiting our N-Tier architecture as storage mediums and options evolve, and building a world-class organization with a relentless pursuit of customer satisfaction,” concludes Spiers. 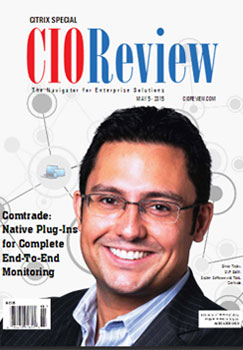